An AHOPE Angel is someone chooses to give of themselves to help our kids. This takes on many different faces: donors and sponsors who have committed themselves to our kids, programs that have supported the work being done at AHOPE and children that spent their time befriending our kids. Our AHOPE Angel is a student who found AHOPE’s website and chose to make a difference. Ally Plombon is an eighth grade student in Portland, Oregon. Every year each eighth grade student takes on a year-long independent project that can be anything from building a robot to studying a specific style of art. Ally chose to put on a “Fun Run” fundraiser and donate the proceeds to a charity. She told AHOPE that she discovered us via our website in the seventh grade and was inspired by our purpose and the people we serve. It was then she decided that her eighth grade project would center on AHOPE for Children. Ally begins her freshman year of high school in September. She has a younger sister named Audrey, a pug called Zuzu and two guinea pigs that go by the names of Honey and Peanut. Ally loves to read, write and play soccer. She was on her middle school’s Math Counts team. Ally’s Run for AHOPE took place in May and she raised over $1,600.00! We are honored to recognize Ally as our AHOPE Angel! 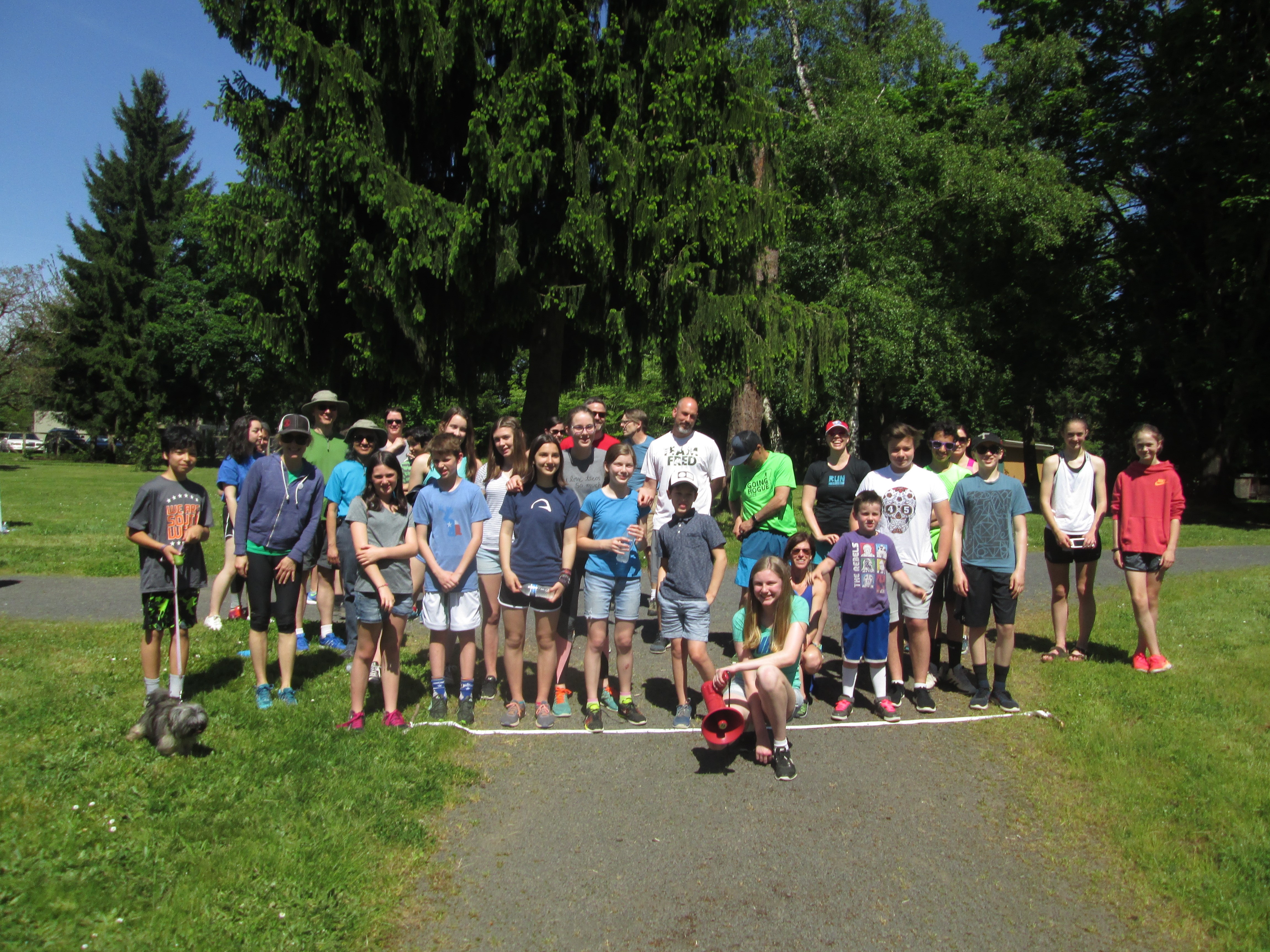 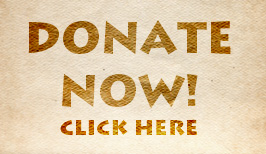 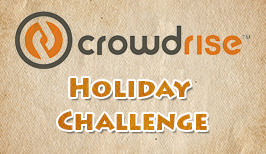